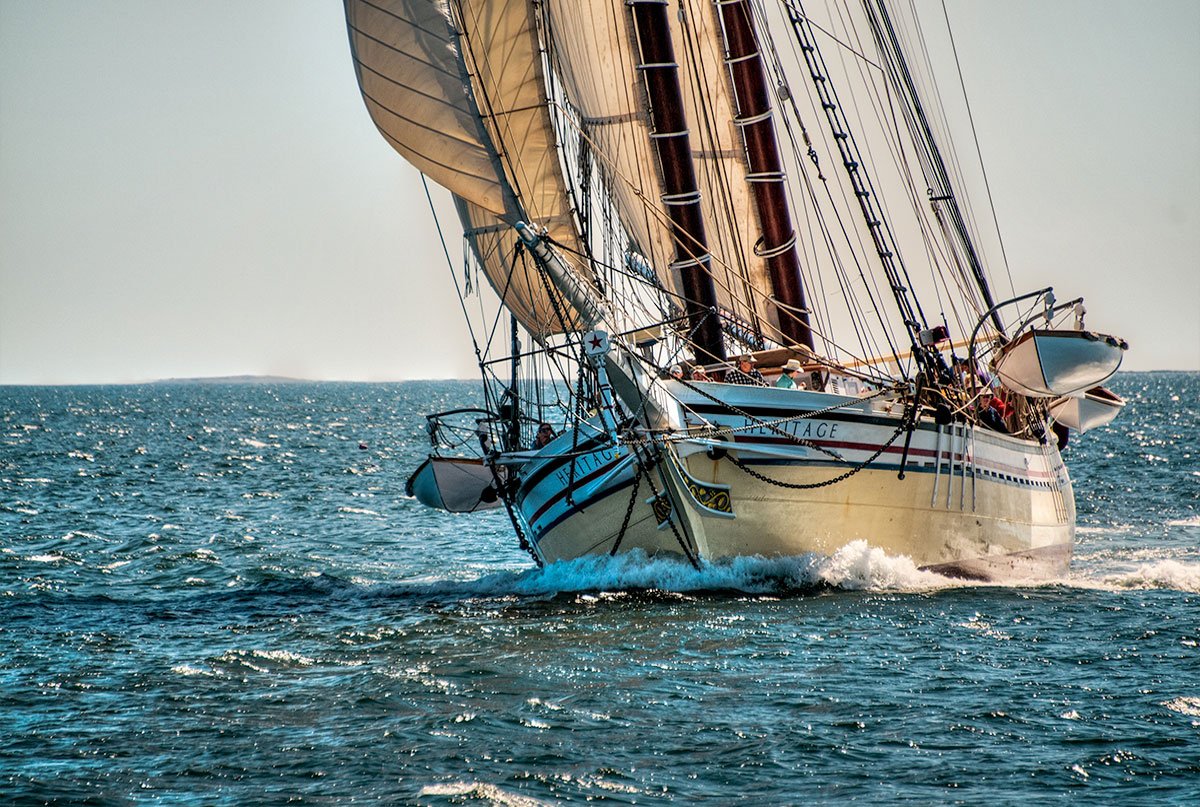 Step Back in Time Aboard a Maine Windjammer

If you’re a hopeless romantic misplaced in this century, now’s your chance to experience the salty life of the 1800s. More than a dozen 19th-century-style tall ships in mid-coast Maine are ready to whisk you back to a simpler time before televisions, refrigerators, phones and faxes. You’ll sail aboard majestic two- and three-masted coasting ships that once freighted granite, timber and hay or aboard fishing schooners that supplied mainstream America with cod, swordfish and oysters.

Departing from Camden or Rockland, you’ll sail for up to a week amid glorious islands, across sparkling bays and around lighthouse-crested fingers of the rocky coast. Like the mariners of yesteryear, your captain relies on the wind and tide for propulsion, and itineraries are cast to the wind. END_OF_DOCUMENT_TOKEN_TO_BE_REPLACED 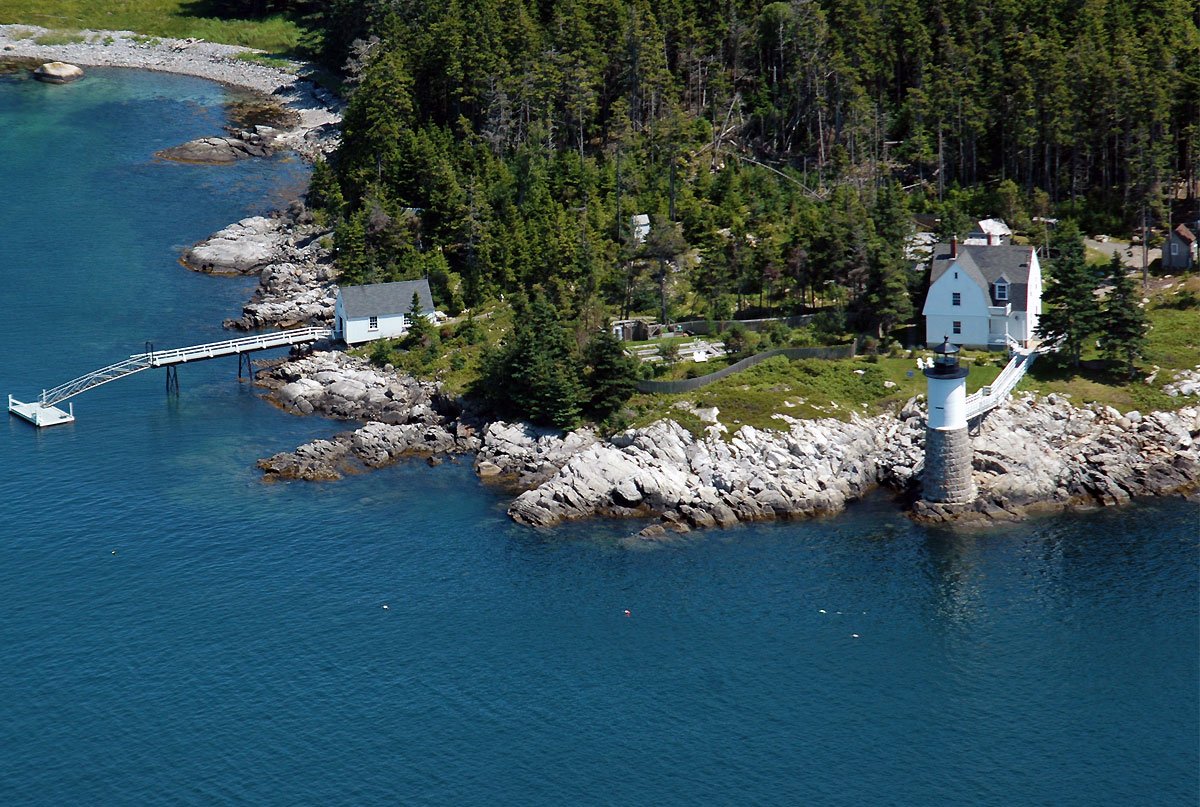 Take a look at a coastal map of Maine and you’ll quickly discover there are dozens of peninsulas that stretch like fingers into the Gulf of Maine. Each one is unique and well worth exploring, and the Blue Hill Peninsula is no exception.

When visiting this Peninsula, it helps to love boats. Brooklin, the self-proclaimed “Boat Building Capital of the World” is home to six companies that produce everything from prams and peapods to offshore fishing boats to some of the world’s finest wooden yachts.
END_OF_DOCUMENT_TOKEN_TO_BE_REPLACED