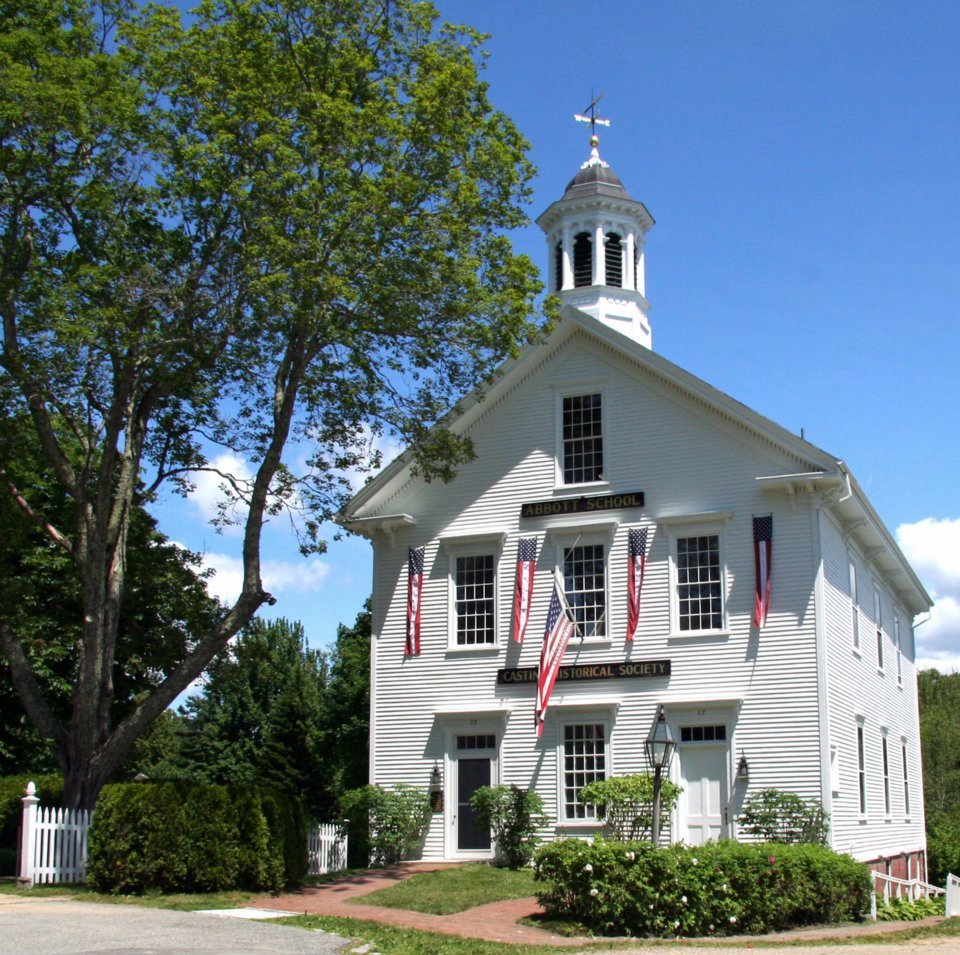 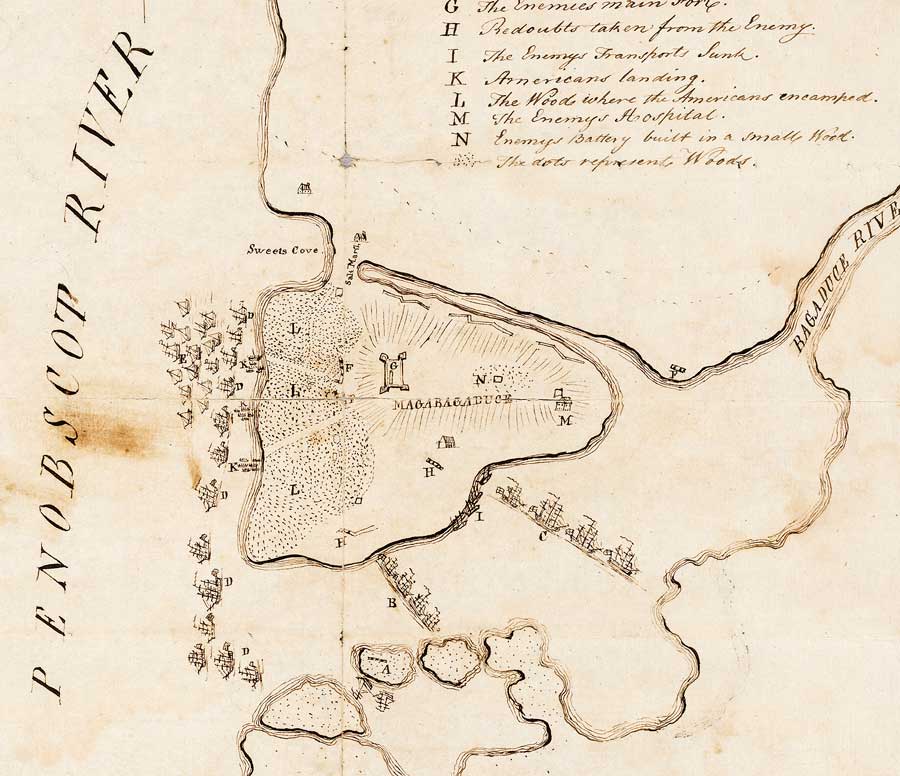 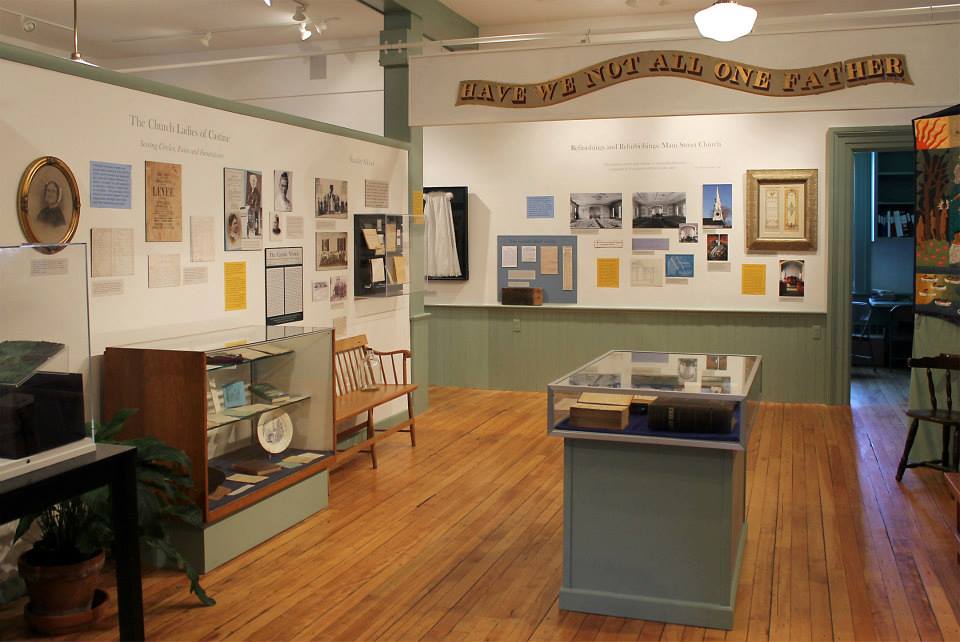 2018 Season exhibits will be open from Monday, June 11 through Columbus Day.
The offices are open and staffed year round Monday-Friday, with research opportunities available by appointment.

Contact Curator Paige Lilly at (207) 326-4118 or curator@castinehistoricalsociety.org to make an appointment to do research in the archives.

Located in the Abbott School and Samuel P. Grindle House on the town common, the Castine Historical Society highlights Castine’s extraordinary past with permanent and summer exhibitions, lectures, house and garden tours and historic reenactments. The collections include a wide variety of photographs, documents, artifacts, maps, essays, research notes, books, publications and paintings documenting the historical development of Castine and the surrounding area. The collections are available to the public for research throughout the year.

The town of Castine is worth a visit and rich in history. The town was chartered in 1796 and named after a French nobleman and adventurer, Baron Jean Vincent d’Abbie de St. Castin. He was part of a military contingent sent by the French authorities in Quebec in 1674 to evict a group of Dutchmen who had occupied the area. After the Dutch were evicted, Castin liked what he saw and stayed on. He established a trading post with the indigenous natives, the Tarratine Indians. Castin’s relations with the locals were so harmonious that he married the daughter of Madockawando, the chief of the tribe, with whom he had at least two sons. Two streets in present-day Castine, Tarratine Street and Madockawando Street, reflect this heritage. The Baron returned to France around 1700, after which his fate is uncertain.