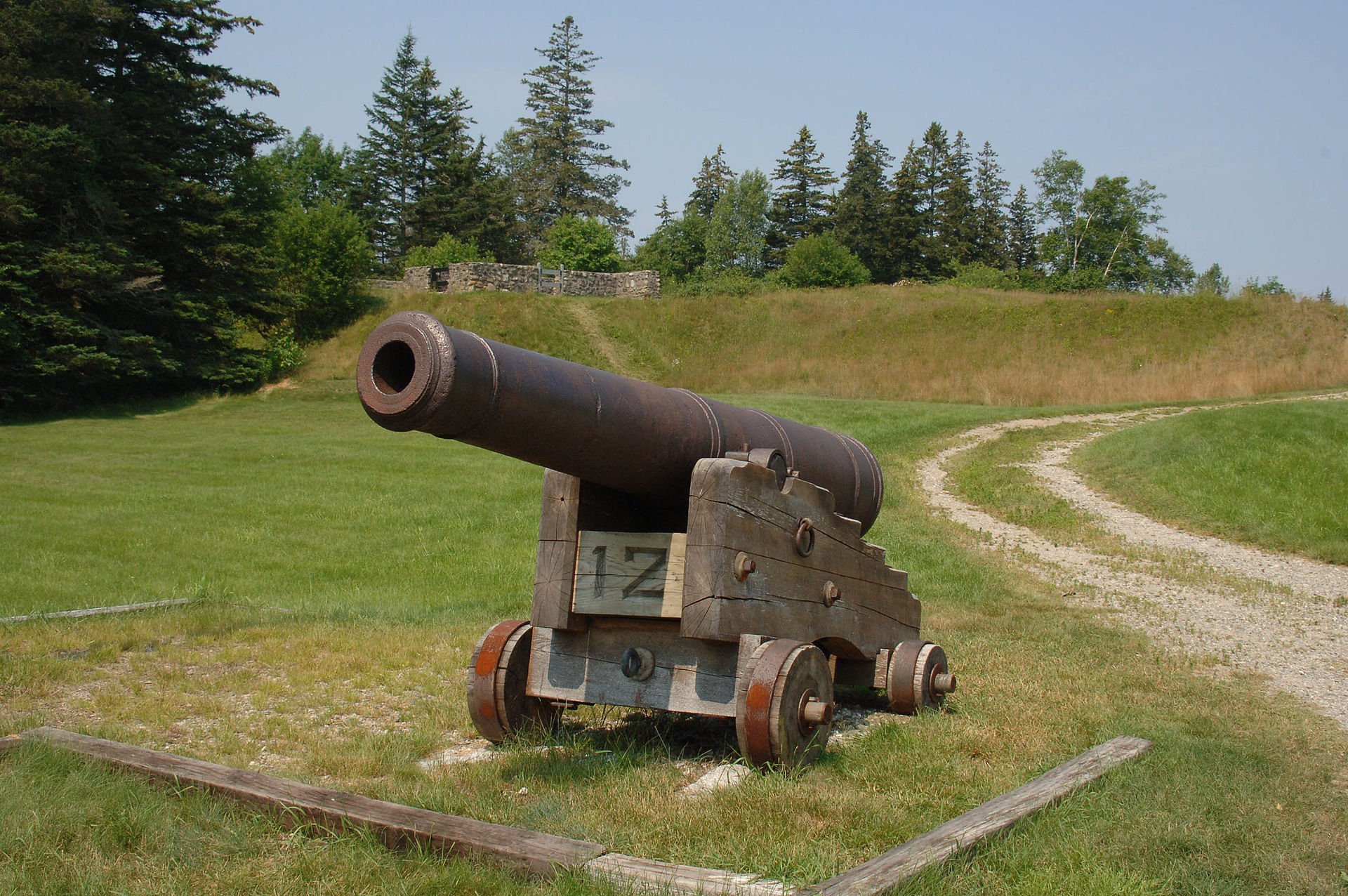 Fort George (also known as Fort Majabigwaduce, Castine, or Penobscot) was a palisaded earthworks fort built in 1779 by Great Britain during the American Revolutionary War in Castine, Maine. Located at a high point on the Bagaduce Peninsula, the fort was built as part of an initiative by the British to establish a new colony called New Ireland. It was the principal site of the British defense during the Massachusetts-organized Penobscot Expedition, a disastrous attempt to retake Castine launched in response to the British move. The remains of the fort, now little more than its earthworks, are part of a state-owned and town-maintained park.

The site of the fort's remains is now a park of 7 acres (2.8 ha), owned by the state and maintained by the town. The site was listed on the National Register of Historic Places in 1969. Fort George is the site of Majabigwaduce, the location for Bernard Cornwell's 2010 book The Fort, which is about the Penobscot Expedition.