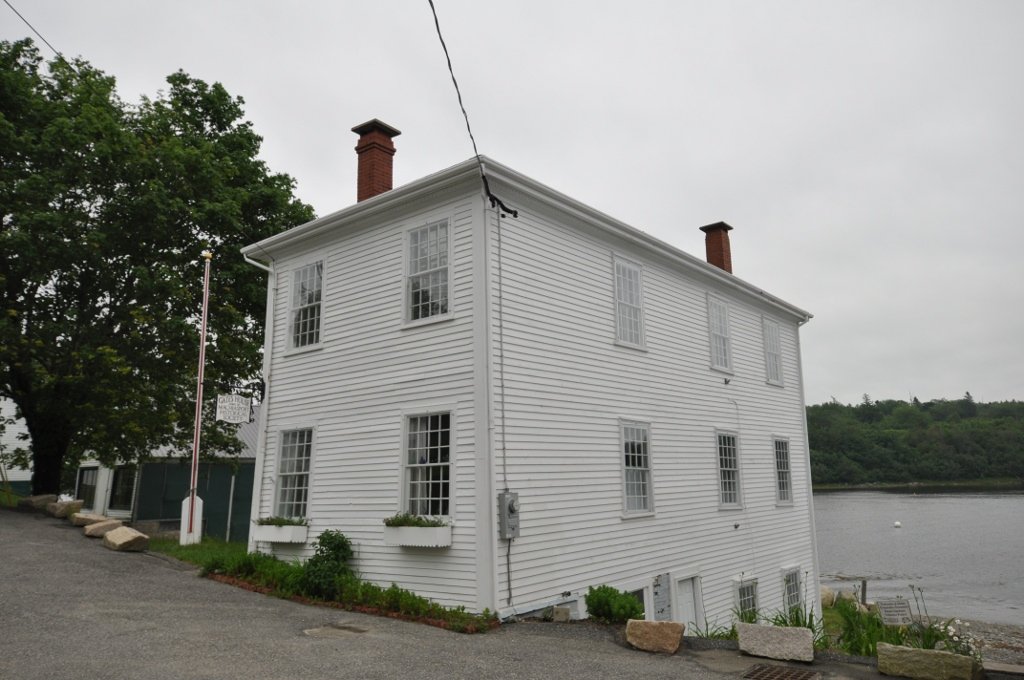 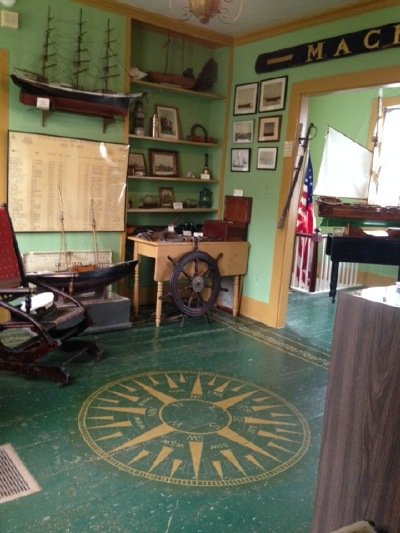 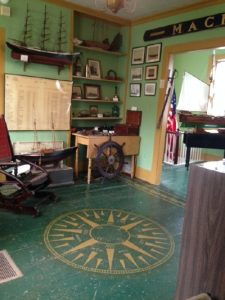 The Gates House is a historic house museum at 344 Port Road (Maine State Route 92) in Machiasport, Maine. Built in 1807, it is a remarkably high-quality Federal period house built in what was then a frontier area. The house is now owned by the Machiasport Historical Society, which uses it as its headquarters and museum. It was listed on the National Register of Historic Places in 1975.  The museum contains items from Machiasport's past especially related to its marine time history.

Nathan Gates, according to the MACHIAS UNION, issue July 21, 1885, left Leominster, Massachusetts around 1808 to establish himself in Machiasport.  By 1810 he had acquired a small waterfront lot from Jirah Phinney and built a house - this house is now known as the Gates House.  A year later he purchased the abutting lot on the south from Zebedee Mayhew, which is not the site of the Cooper House.

Nathan Gates died August 11, 1816 at the young age of 33.  He was insolvent.  He left Margaret, his widow, with sons Charles 8, Nathan 6, and daughter Margaret 2.  Judy of Probate Stephen Jones allowed Margaret to take from Nathan's personal estate for her own use "her apparel and also such articles as you may have occasion for in the amount of $645.  He also awarded her a dower's interest consisting of a portion of the Gates House described as follows:  "beginning at the road opposite the northwest corner of the kitchen and following the same course through the partition through the house to the front thereof (river side) and likewise a bedroom and closet connected with the front room of the house, meaning to include all that part of the house and store south of the first mentioned line together with the privilege of banking the house on the backside of the kitchen aforesaid".  When the estate was settled Nathan's creditors recovered only forty-five cents on the dollar.  Brother Rugus Gates, of Robinston, Maine, owned the house.  In September of 1820 Rufus sold the house back to Margaret for $500.