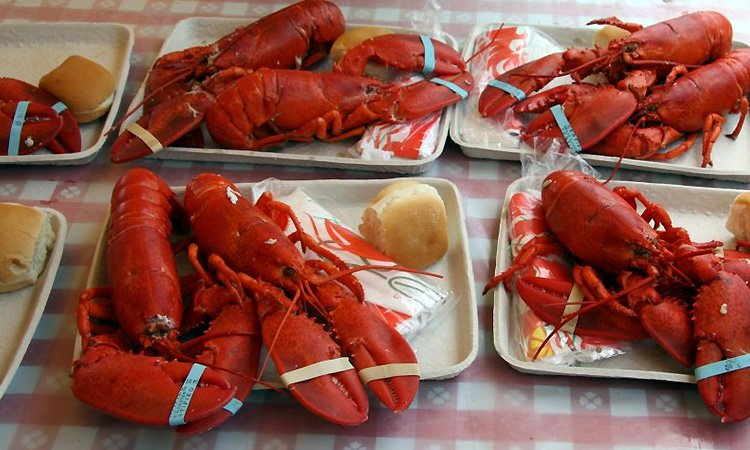 The Maine Lobster Festival is five days of fun and feasting on the fabulous coast of Maine! This annual event takes place during the first weekend of August, from Wednesday through Sunday.

What started as an idea for a local marine festival to revive Midcoast Maine communities has turned into an internationally-recognized celebration of local seafood. The Maine Lobster Festival attracts visitors from as near as Owls Head, Maine, to visitors from countries throughout Europe and Asia!

The Festival has also been featured on several international television programs, including a feature broadcast on the Food Network. Since 1947 thousands of attendees have flocked to the Maine Lobster Festival, the ultimate festival for lobster aficionados!