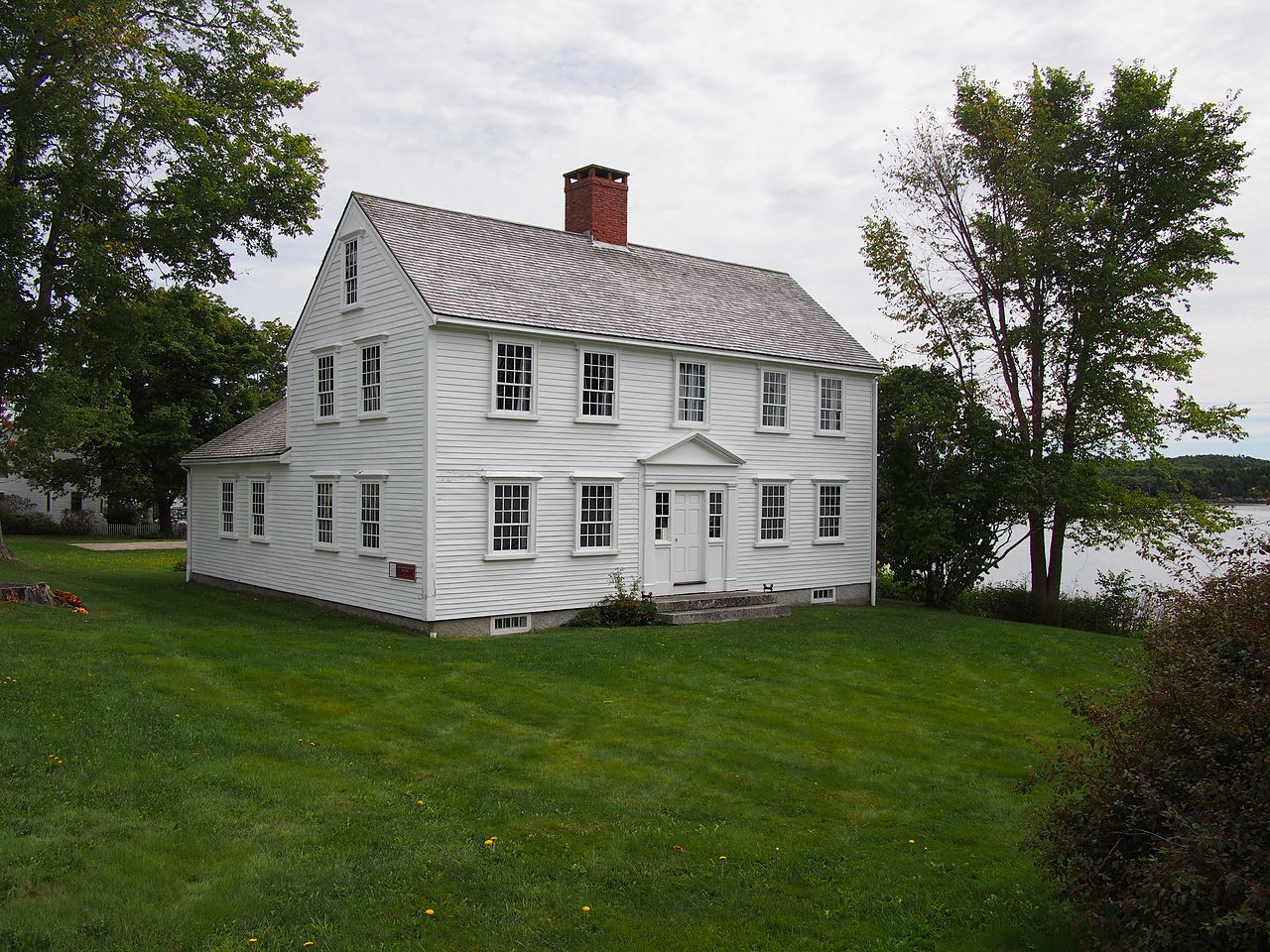 The Wilson Museum is a museum in Castine, Maine, USA. It was founded using the collection of Dr John Howard Wilson, a geologist.

Wilson lived in Philadelphia, Brooklyn and Nantucket during his youth. He arrived at Castine in 1891 with his mother, Cassine Cartwright Wilson. He received a PhD in geology from Columbia University.

In 1921, Mrs Wilson gave the western part of the land she owned to build a museum for John Wilson's collections. Three other buildings were added in the late 1960s, the Blacksmith Shop, Hearse House, and the John Perkins House.