(Searsport, Maine) The archive of negatives, contact sheets, and prints of Rockland, Maine photographer, Kosti Ruohomaa, have come home to Maine as the newest addition to the photography holdings of the Penobscot Marine Museum. The collection was recently donated to the PMM by Black Star of New York, Ruohomaa’s photography agency, and consists of thousands of medium and large format negatives, 35 mm negatives and slides, as well as contact sheets and vintage prints.

During the age of the photo magazine, Kosti was a rock star in the photography world. His photographs graced the cover of Life Magazine numerous times. Other major magazines such as Look, National Geographic, and Life used his photos regularly. He moved to Dodge Mountain in Rockland at the age of 13, where his family had a blueberry farm. He discovered his love for photography in the 1930s while working as a cartoonist for Disney. During the 1940s and 50s, his career blossomed.  While he photographed around the world, Maine was his favorite subject, both the people and land. He died prematurely in 1961 at the age of 47.

Kosti was a storyteller with a camera. He captured the spirit and culture of Maine through its people and landscape like few other photographers have ever done. Howard Chapnick, who headed the Black Star photo agency for which Ruohomaa shot many of his images, once said, “The word [‘artist’] is thrown around with gay abandon in photography: ‘This picture looks like a Rembrandt, this one like a Renoir.’ Kosti’s photographs do not have to be compared to the work of painters. A Ruohomaa picture looks like a Ruohomaa!” His work has been the subject of exhibits at the Farnsworth and the Maine State museum. A biography, Kosti Ruohomaa: The Photograher Poet, by Deanna Bonner-Ganter was published by Downeast Books in 2016 and a portfolio of his work, Night Train at Wiscasset Station by Lew Dietz came out in 1977.  His photographs are iconic and familiar, especially in Maine. 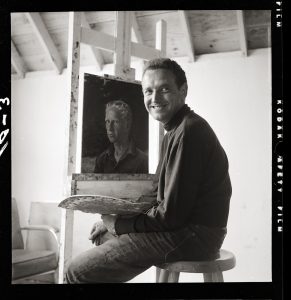 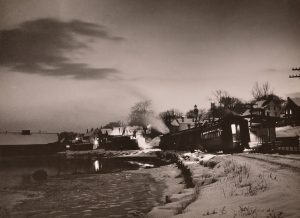 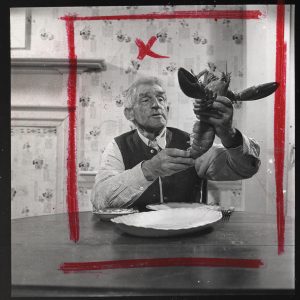 Stanley Powell of Washington, ME aka “the lobster eater”. One frame of 72 negatives of Powell demonstrating how to eat a lobster.


The Kosti collection is a remarkable resource on several levels. While his published work is fairly well known, it represents less than 10% of the photographs he made. The rest of his photographs have never been seen by the general public. He worked on hundreds of assignments, and each is represented in the collection in separate envelopes which contain the negatives, Kosti’s write-ups on the shoot, and contact sheets with selected images marked with wax pencil. It’s an amazing backstage look at the photo magazine work process. Kosti was vocal in his write-ups as to his opinion on selects and cropping.  He had clear ideas of what he was going for in a shoot, and a study of the contact sheets shows how he went about realizing his vision and his method of approaching a photo story. More than a third of his assignments were Maine-based.

The Penobscot Marine Museum is thrilled to be entrusted with this Maine treasure. We will begin a search for funding that will cover the costs to catalog, re-house and digitize the collection. It will be ultimately be made available to browse for free in the museum’s online database. Kosti’s cousin, Janice Lachance, said “Kosti would be very happy to know his photographs have returned to Maine.”

Penobscot Marine Museum brings Maine maritime history to life in twelve beautiful historic buildings in the charming seacoast village of Searsport, Maine. Exhibits include hands-on activities for children and adults, as well as a ship captain’s house, marine paintings, scrimshaw, 19th century Chinese and Japanese pottery, paintings and textiles, historic Maine boats, a fisheries exhibit, and an heirloom garden. The Museum has over 200,000 historic photographs, and a maritime history research library. Check the website for daily activities and events. The Museum is open seven days a week, Memorial Day weekend through the third Sunday in October. PMM Visitors Center, 2 Church Street, Searsport, Maine.  For more information go to www.penobscotmarinemuseum.org or call the Visitors Center 207-548-0334 or Administrative Offices at 207-548-2529. 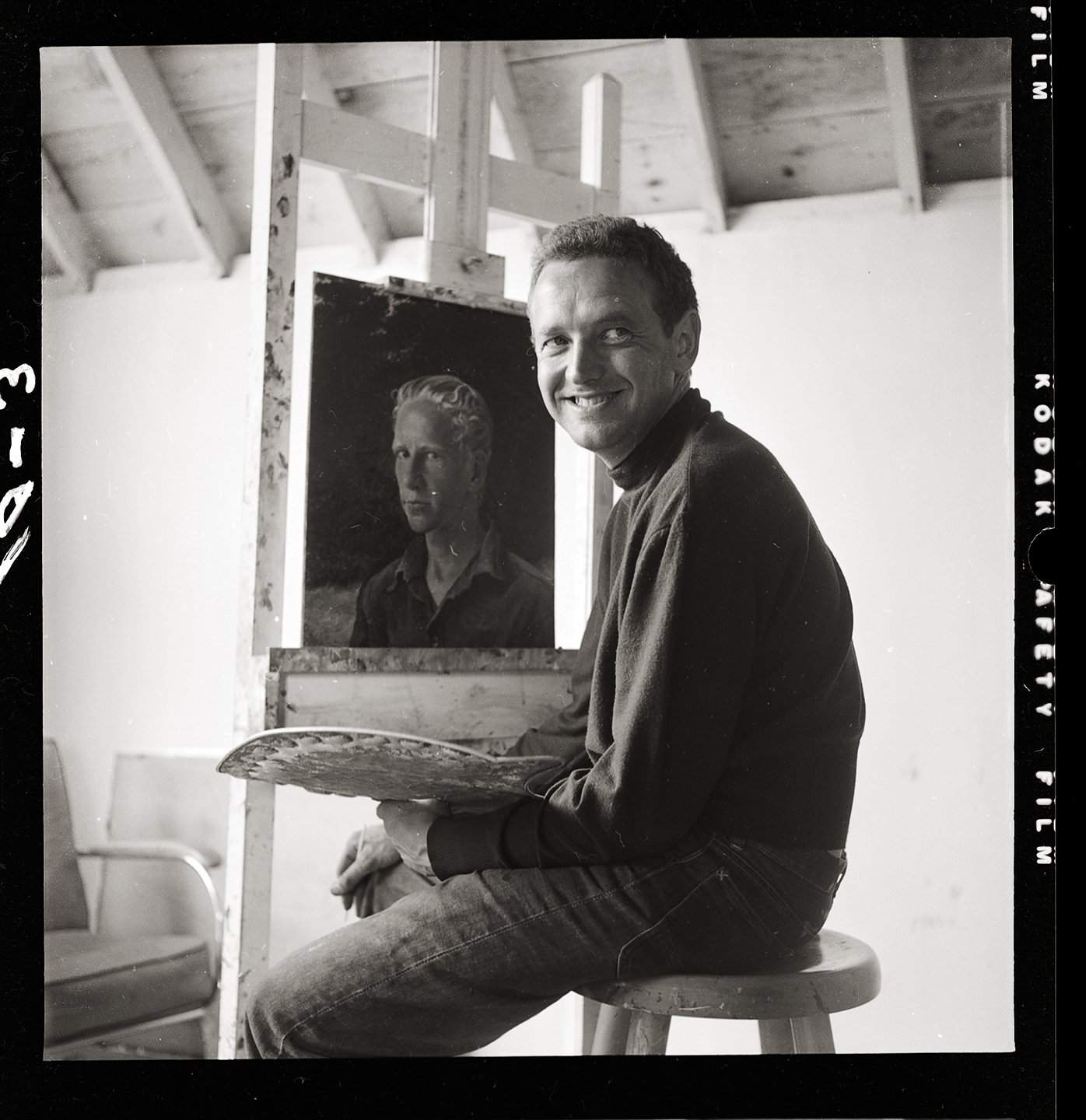 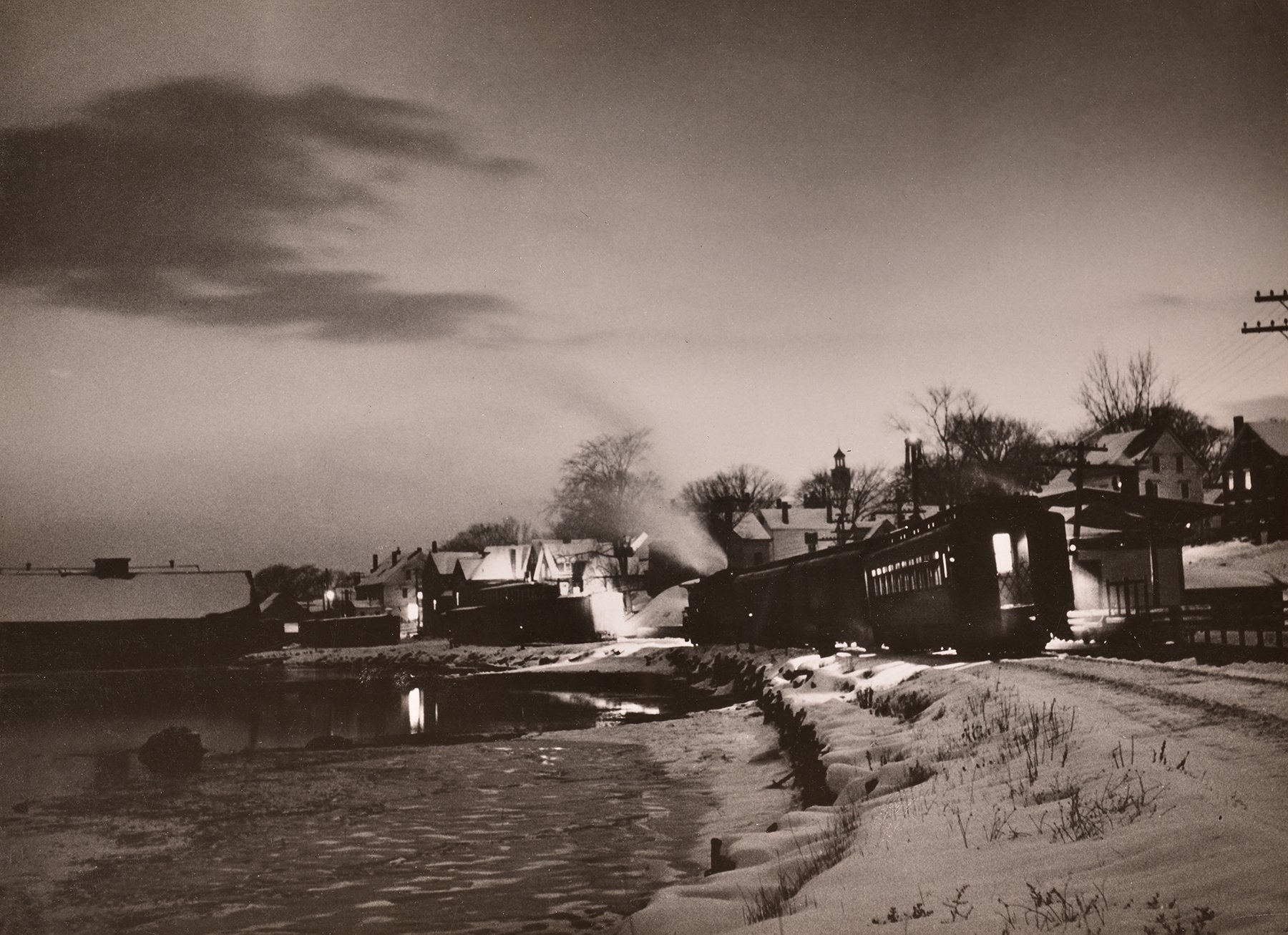 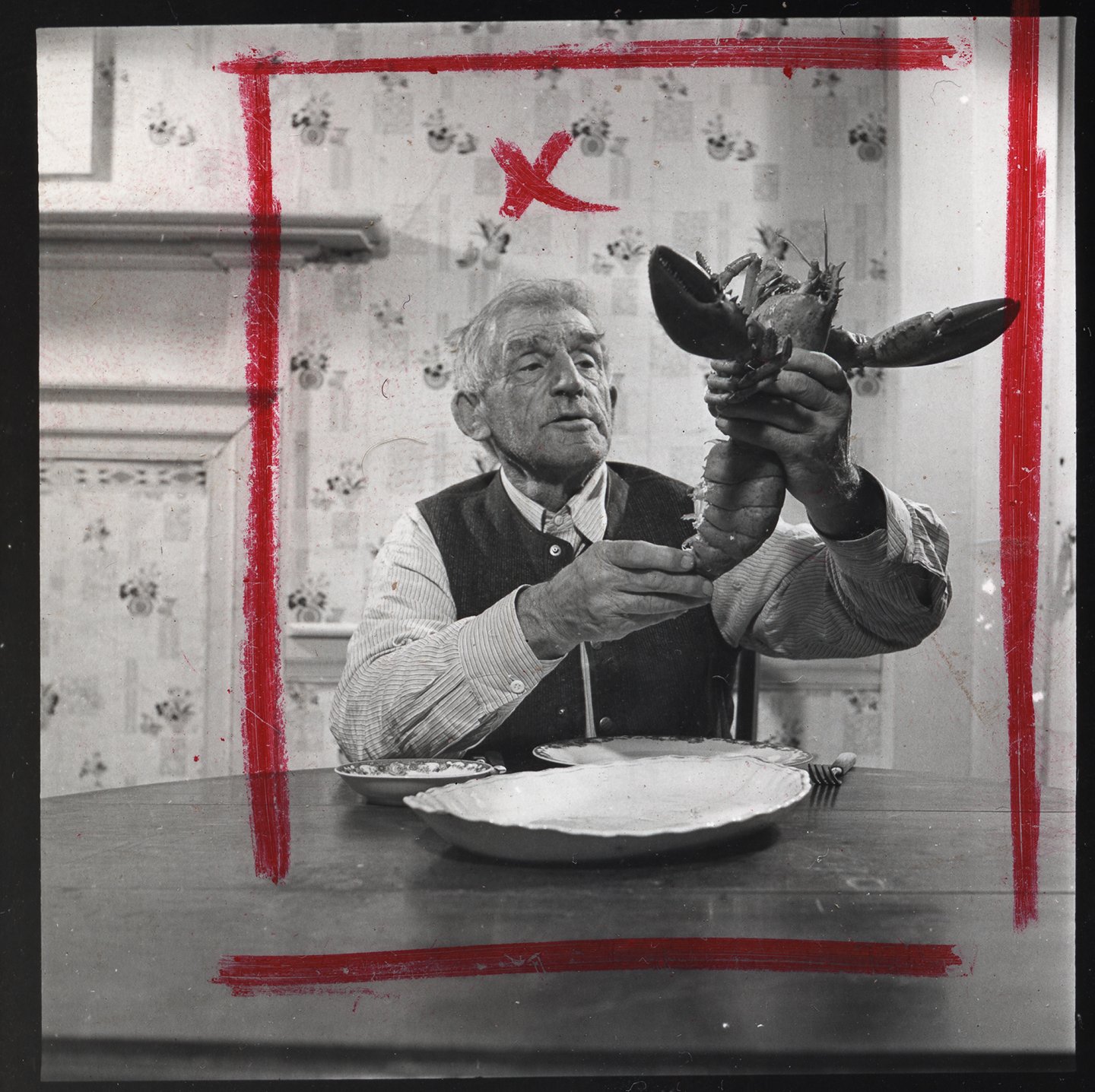 Stanley Powell of Washington, ME aka “the lobster eater”. One frame of 72 negatives of Powell demonstrating how to eat a lobster.