Maine Open Lighthouse Day happens every September, and with over 60 lighthouses dotting Maine’s coast, visitors should consider lighthouses as a theme for their vacation.

Lighthouses are both historically significant as well as visually interesting, and come in various shapes, sizes and monikers. From the oldest lighthouse in Maine—Portland Head Light located in Cape Elizabeth and completed in 1791—to Whitlocks Mill Light—on the St. Croix River and the most northern in the state—these “Beacons of Light” were instrumental in helping sailors navigate the difficult waters and craggy shores that make up Maine’s tremendous coastline.

It’s easy to get started on planning a trip based on touring lighthouse locations up and down the state. Several websites including the American Lighthouse Foundation the Lighthouse Getaway and Lighthouse Friends provide information including listings, details and events, giving visitors a good place to start their exploration of Maine lighthouses. You can also visit the Maine Lighthouse Trail for maps, images and more.

While you’re on tour, don’t forget to visit the Maine Lighthouse Museum in Rockland to learn about Maine maritime history, Maine lighthouses and their keepers, and to see America’s largest collection of lighthouse artifacts and mementos.

And for those who really want to get the full lighthouse experience, there are options to stay overnight in a lighthouse in Cuckolds Island, Cutler and North Haven.

Get ready for your Maine lighthouse adventure! 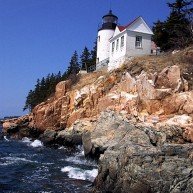 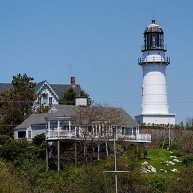 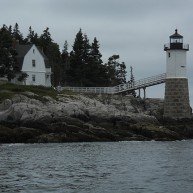 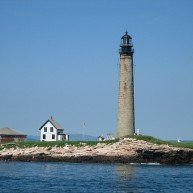 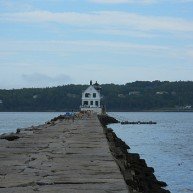 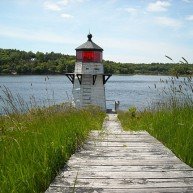 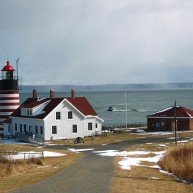 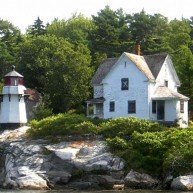 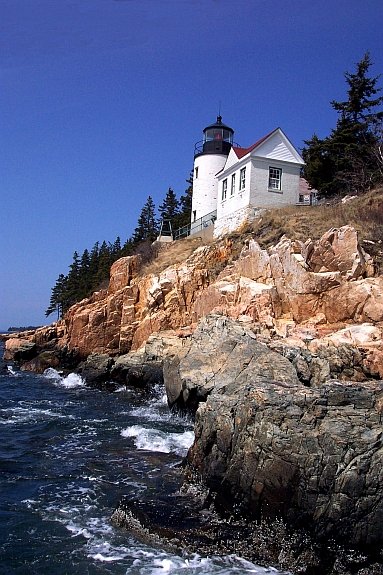 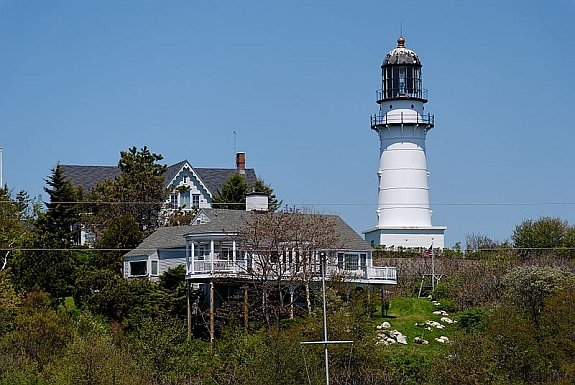 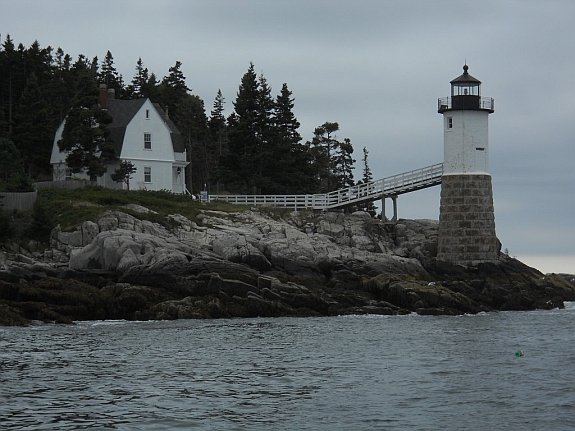 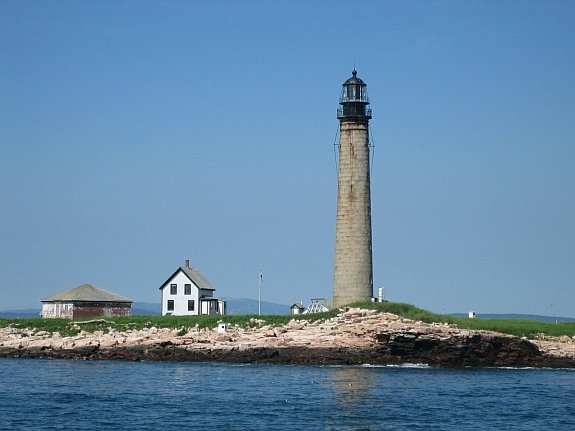 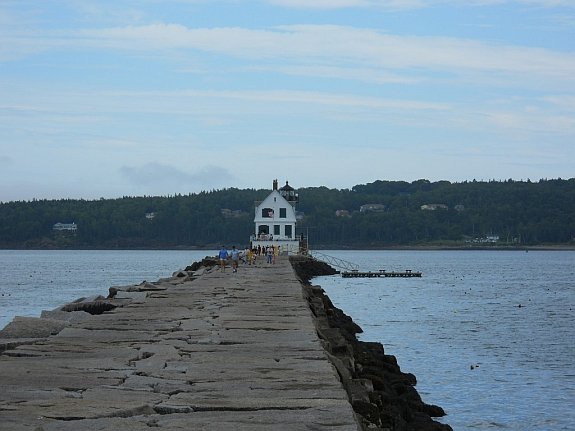 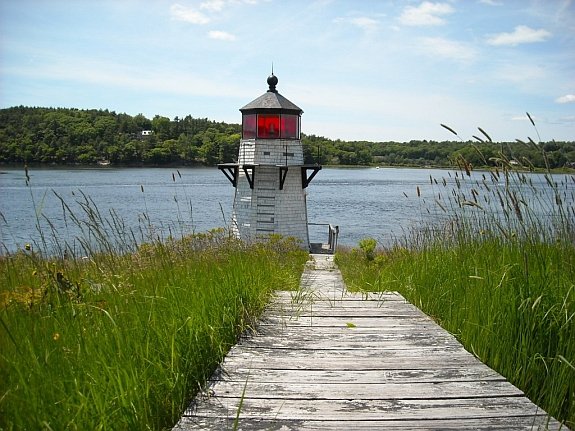 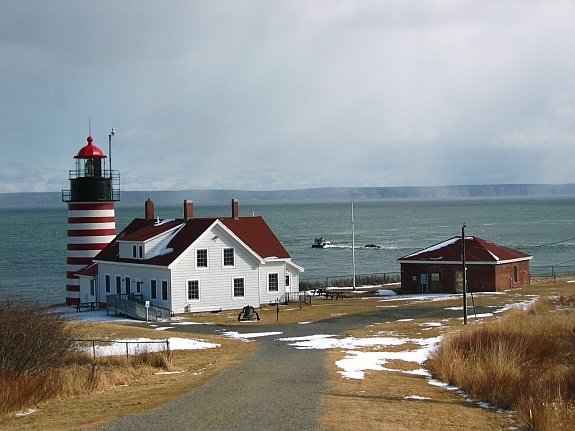 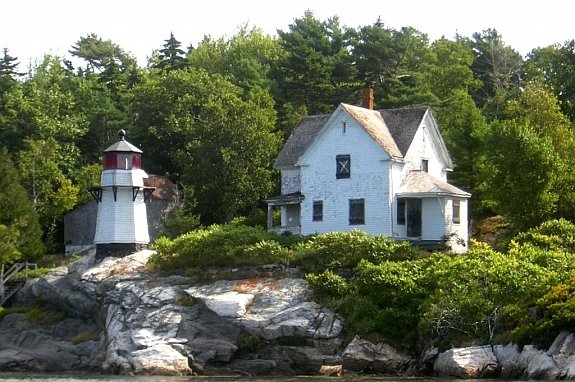