Ship Building in Belfast: Connecting the Past With the Present

29 January 2015
No Comments
7,086 Views
ALL Maritime Experiences
Coastal Communities
On the Water

In many Maine coastal towns the maritime past is still part of the present, and Belfast is no exception. Sitting right on the water where the mouth of the Passagassawakeag River spills into the Penobscot Bay, early settlers of Belfast immediately saw the town’s commercial potential. With Belfast’s prime location, abundance of timber, sloping waterfront and proximity to varied agriculture, it didn’t take long for a strong maritime industry to develop.

Belfast became a port of entry in the early 19th century and soon after, a major shipbuilding center. At the height of production there were hundreds of three, four and five-masted schooners being built in Belfast, many of them constructed and launched right on the shore. Ships from Belfast were known for their size, speed, beauty and fine lines. Growth of the maritime industry continued at a swift pace and by the mid-1900s, as much as 30% of men living in Belfast were working in the shipbuilding or maritime trades. This boom in the industry enabled Belfast’s prosperous shipbuilders, captains and merchants to order construction of many of the architecturally significant buildings and stately homes that still dominate the town’s downtown and residential neighborhoods today. 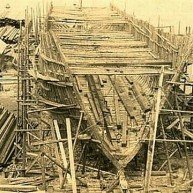 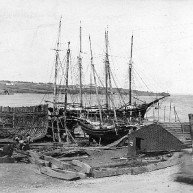 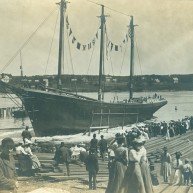 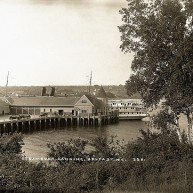 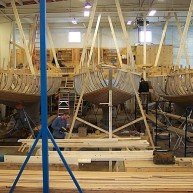 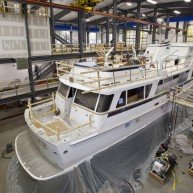 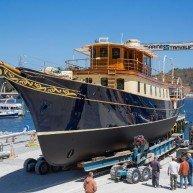 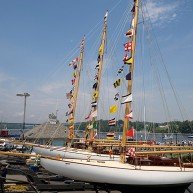 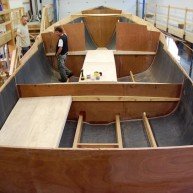 In 1868 construction began on the Belfast and Moosehead Lake Railroad, connecting Belfast to an already established interior rail line. With new access to outlying locations and Belfast’s swift maritime commerce, the seaport town soon became the market center for the area.

At the turn of the 20th century, steamship technology made its way to Belfast and from 1909 through 1935, passengers were able to board steamships in Belfast for an overnight trip to Boston. Belfast remained an important market hub, the steamship operators of the day advertising “shopping excursions” to Belfast.

Today, Belfast continues to enjoy a working waterfront with industries in commercial fishing, aquaculture and modern day shipbuilding. In fact two of Belfast’s principal businesses focus specifically on the boat industry and provide services including: custom design and construction; repair, retrofitting and restoration; and docking accommodations.

Visitors can see Belfast’s working waterfront in action and also appreciate the many prominent brick and granite buildings and elegant homes by taking one of the town’s walking tours, the Church Street and Primrose Hill Tour or the Downtown and Waterfront Tour. And for more information on the town’s rich maritime heritage, the centrally located Belfast Historical Society and Museum is an excellent resource complete with exhibits, artifacts, photographs and more.

To pick up a brochure/map of any of the walking the tours, stop by the Museum at 10 Market Street or the Chamber of Commerce/Visitor Information Center at 14 Main Street in downtown Belfast. 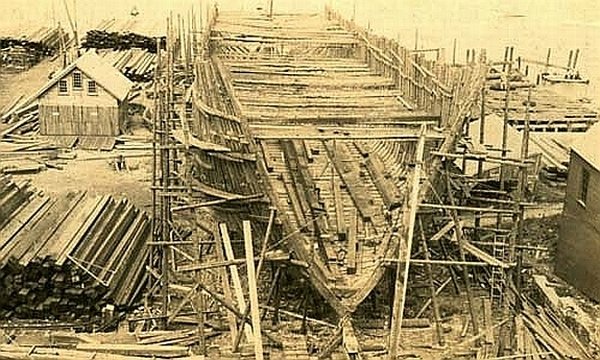 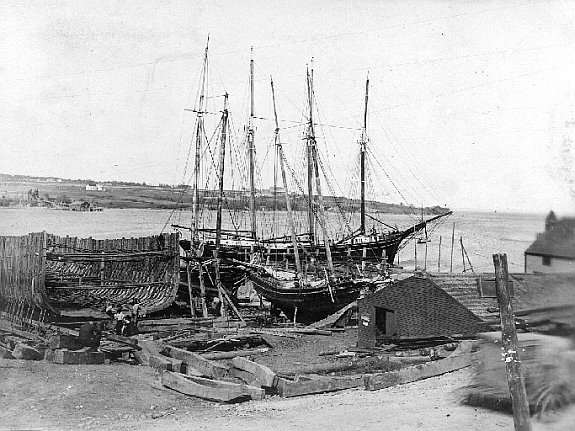 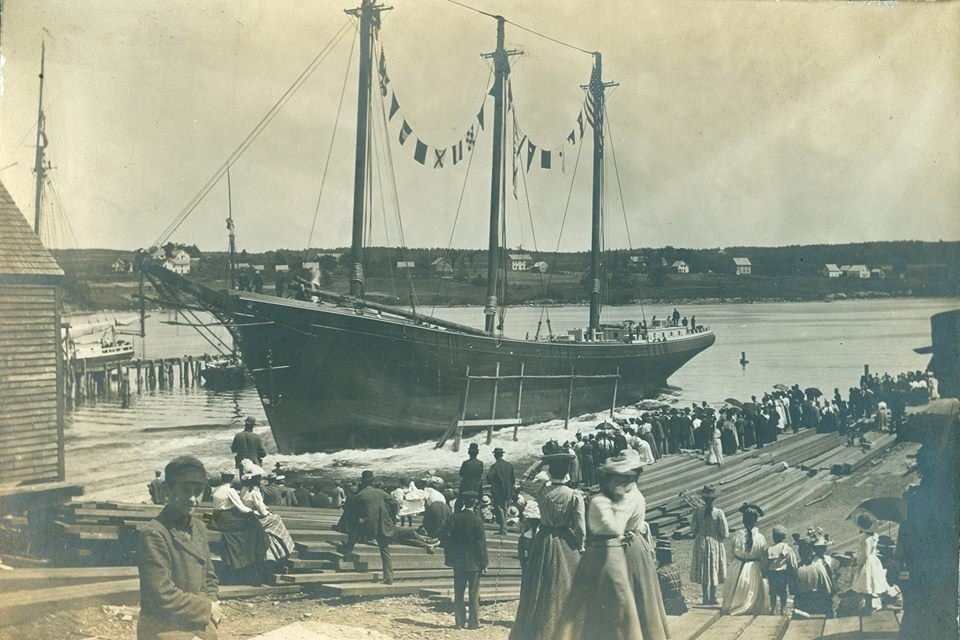 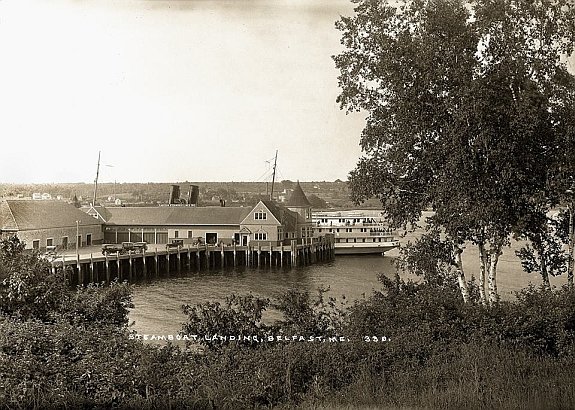 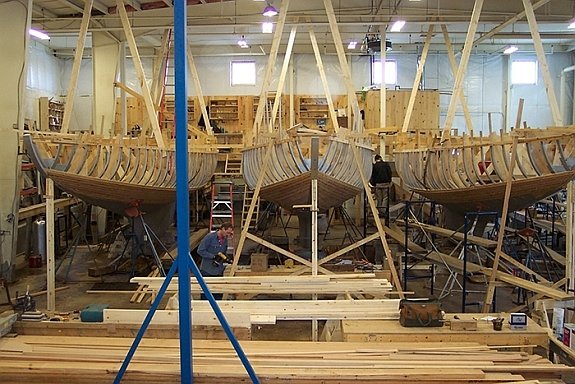 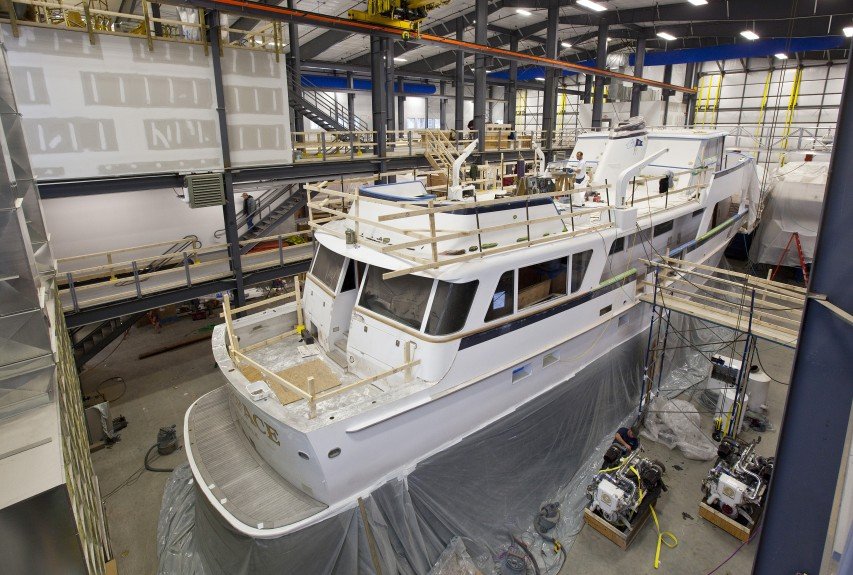 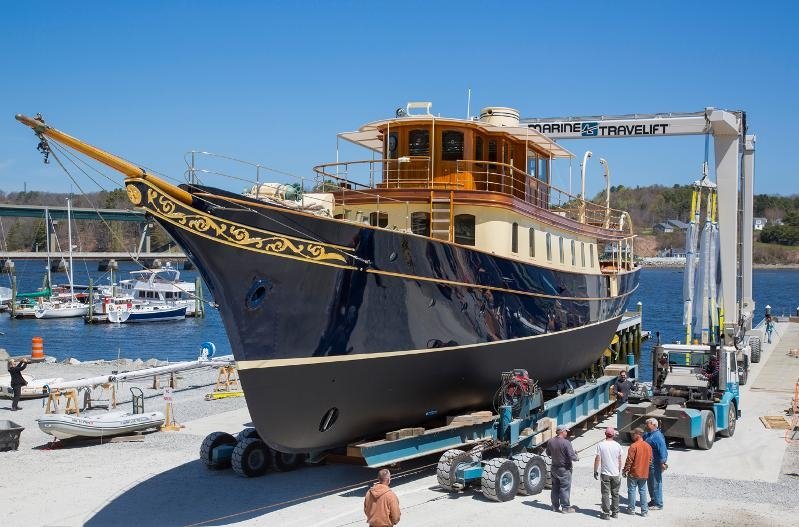 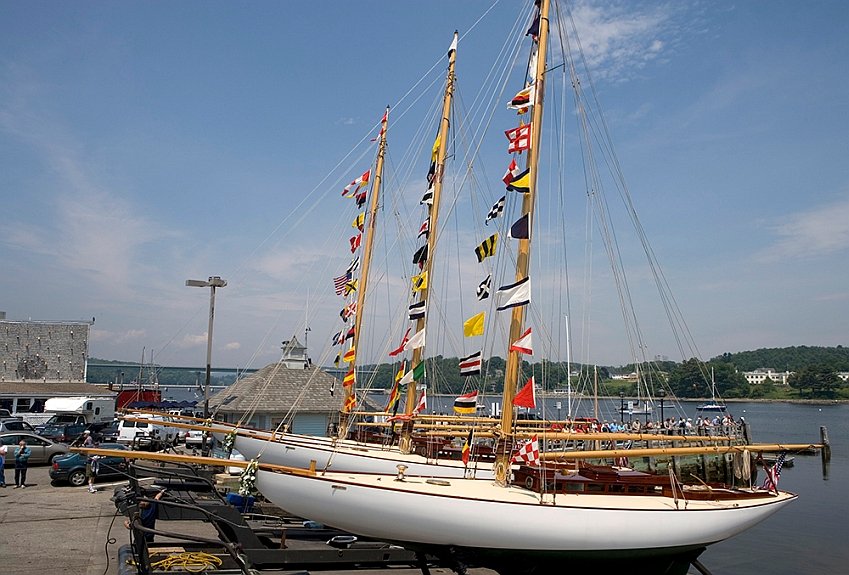 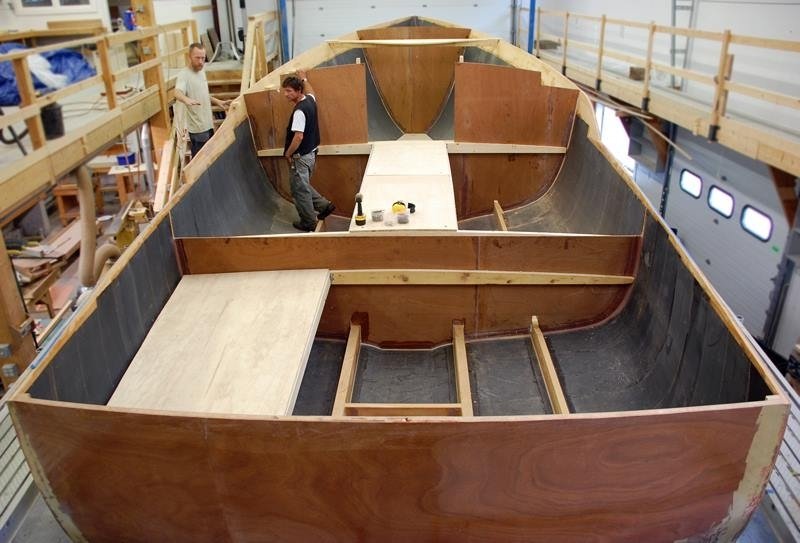